From the hotel you can enjoy a splendid view of the Basilica dell’Immacolata and the Aurelian Walls built between 270 and 273 AD by Emperor Aurelian.

These walls encircling Rome were built to defend the capital of the Roman Empire from barbarian attacks.

Looking a bit farther, to the east you can see the Roman-era basilica of San Lorenzo outside the Walls (San Lorenzo fuori le Mura) with its precious Romanesque and Byzantine mosaics.

The area around the Hotel Laurentia is the picturesque Roman district of San Lorenzo, with 19th century palaces, artisan's workshops and numerous nightclubs, restaurants, wine shops and pubs. 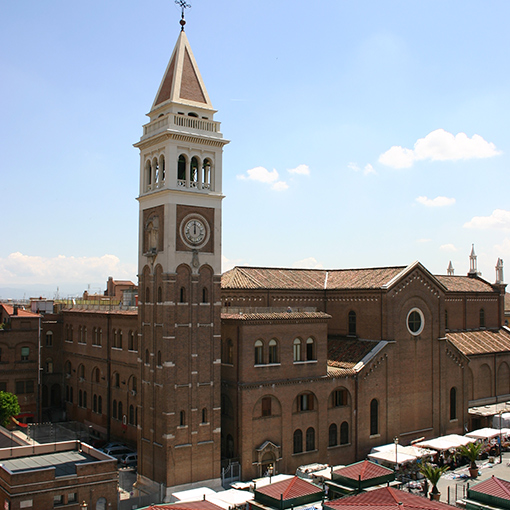 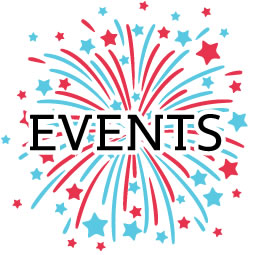 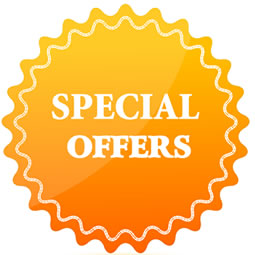